The Chicago Bulls logo.  If you were around in the ’90s you’d remember that image being associated with greatness. Led by Michael Jordan, Scottie Pippen, and their “Zen Master” Phil Jackson, they won six championships in eight years. What’s transpired since 1998 has mostly been disastrous. Sadly, their peril has been self-inflicted.

The guy on the right in this photo is Bulls’ General Manager, Gar Forman. Picture a full head of hair on the other guy and you’d likely recognize former Notre Dame All-American, Bulls’ point guard, and current Bulls’ Team President, John Paxson.

Have you ever known someone so bad at their job you can’t seem to understand how they keep it? Well, that’s where I’m at with these two yahoos. Every time I think Bulls’ management can’t get any dumber, or make any worse decisions than they’ve made in the past, these guys find a way to dig a new bottom.

(Don’t worry Jimmy. You’ve been traded. You no longer play ball for these idiots!)

The newest bottom for the dynamic duo of denseness known as “Gar-Pax” came on draft night this week when the Bulls traded away their best (and really only good) player, Jimmy Butler. The 27-year-old all-star, coming off his best season, and coming into the peak prime years for great NBA players, was traded to the Minnesota Timberwolves for……wait for it………a whole lotta nothing! Two players. One is a guy coming off a torn ACL, the other a rookie bust last season. Oh, the trade also allowed for a draft position swap, where the Bulls moved from the 16th pick to the 7th. Gar-Pax then proceeded to draft a guy at the 7 pick they probably could have still gotten at 16. Brilliant!

Some of the front office lunacy in Chicago started before Paxson was in charge of basketball operations. After all, it was Paxson’s predecessor and apparent mentor who chose to break up the 90’s dynasty following their 6th championship, telling Phil Jackson even if they went 82-0 that year, Jackson “was f-ing outta here!”

Well Jerry got his wish. The dynasty was over. The devastation of poor managerial decisions began. Let’s take a closer look at the horrible moves over the past 19 years:

Christmas Eve, 2007: Fired head coach Scott Skiles, (3 playoff appearances in 4 full seasons). Following the disastrous tenures of Tim Floyd and his replacement, Bill Cartwright, Scotty Skiles got the Bulls back to respectability and post-season play for the first time since the Jordan Era. Unfortunately, 25 games into the 07-08 season, John Paxson wasn’t in the holiday spirit.

2008: Paxson hires former Spurs player Vinny Del Negro as new head coach. This was not only Vinny’s first head coaching job, it was his first coaching job! No prior experience as a coach on any level of the game. He was gone after 2 years. 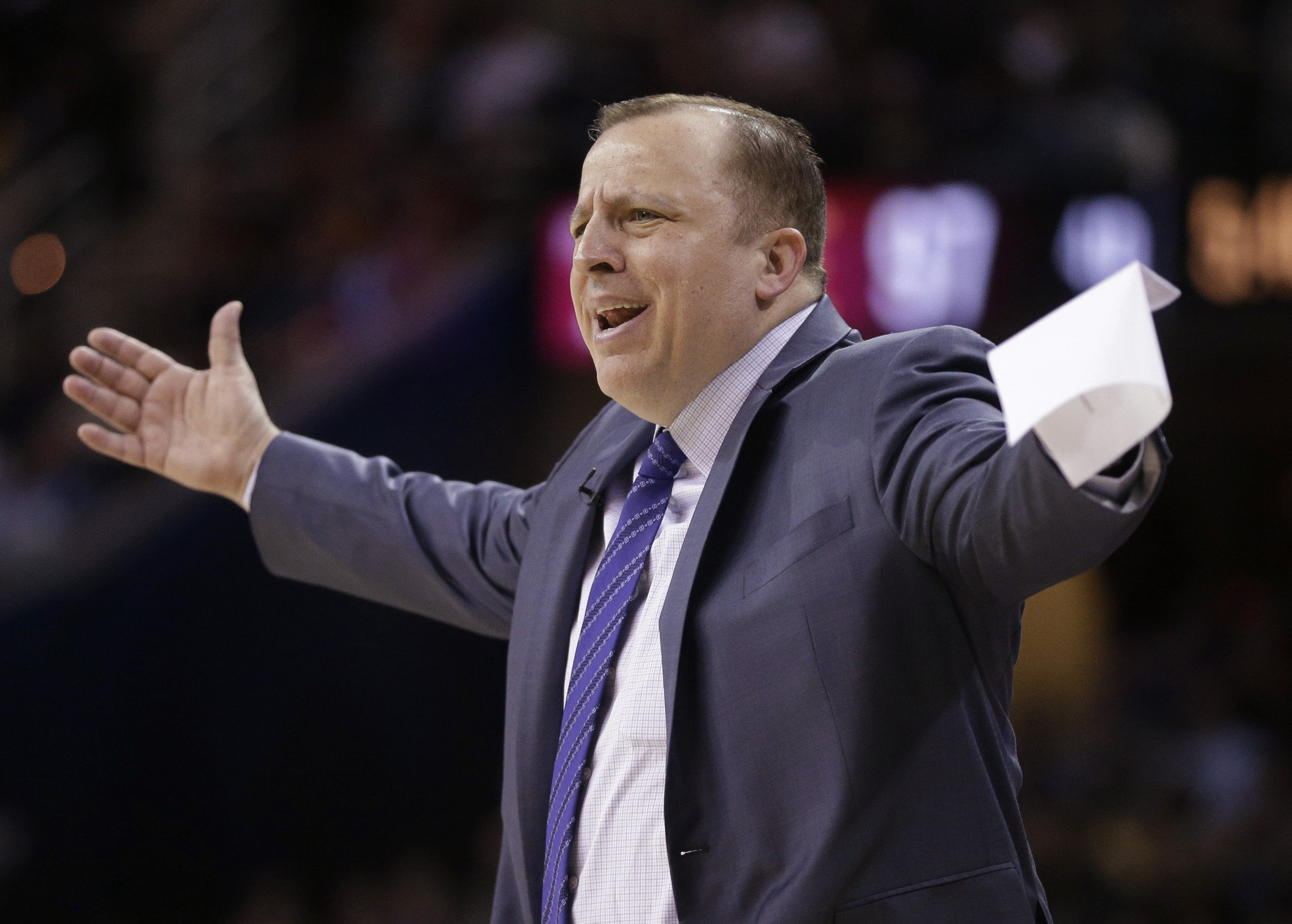 2015: Paxson and Forman fire head coach Tom Thibodeau. Record, 255-139, including playoff appearances and winning records in all five seasons he coached the team. Replaced him with college coach, Fred Hoiberg. Fred is yet to post a winning record two seasons on the job.

2016: Bulls sign aging, past-prime star Dwayne Wade to a two-year contract worth 47.5 million dollars. Wade was available because his boss in Miami, Pat Riley, was unwilling to pay him such an exorbitant salary at his age and return value. Riley understands “Sports Management 101.” You don’t pay a player for what he’s done, you pay a player for what he can still do. Fortunately for Wade, he found two idiots in Chicago who never read that chapter!

2016: Despite claiming to the public their intentions to get “younger and faster,” GarPax signs aging star and perennial locker room headache Rajon Rondo. The additions of Wade and Rondo now make the Bulls an older roster than they’ve been in years.

2017: GarPax trades fan favorite Taj Gibson and sharp shooter Doug McDermott to Oklahoma City for….wait for it….a whole lotta nothing! Three players who have either been cut or sent to the NBA minor leagues.

This is Chicago. A world-class city. It’s one of the largest markets in America. It’s one of the best and most passionate sports towns in America. There is absolutely no reason to not be a successful sports franchise in this city. Players want to play in Chicago. What many probably don’t want to do is play for this arrogant, paranoid organization of clowns. They’ve had three good coaches in the past 19 years and all of them have either been fired or forced out. Why? The “front office” couldn’t handle seeing the coach get credit. They didn’t like players getting the credit either. As Jerry Krause once famously said, “Players don’t win championships, organizations do.”

What really burns me the most about John Paxson and Gar Forman is how they never own up to the mistakes they make. Instead, they just try to act like they’re the smartest guys in the room and the rest of us are dumbasses for not “getting” or “understanding” what it is they’re trying to do.

No GarPax, you’re not the two smartest guys in the room…….you are the two dumbasses.