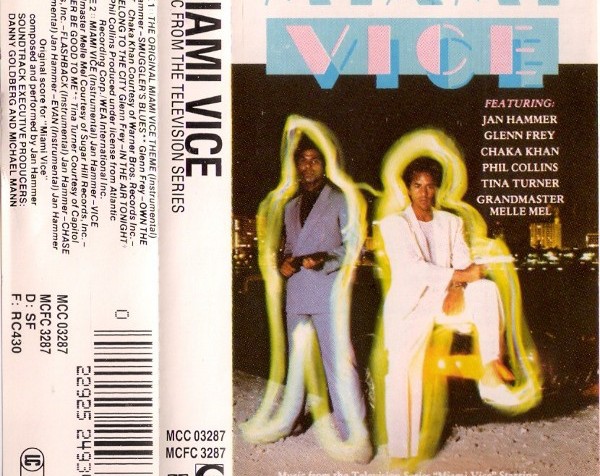 Blogger’s note: It’s been a month since I’ve posted anything new or updated rocktakes.com. I had the unfortunate distinction of contracting the Covid-19 virus. Though my symptoms were considered ‘mild,’ … Continue Reading “Miami Sound Machine”

Posted July 7, 20201 Comment on Why Rock Has Rolled Out of Town Music Biz

Why Rock Has Rolled Out of Town

If you’re a Rock N’ Roll fan, you know what I’m talking about. The thought has likely crossed your mind. The thought has been on my mind for years now. … Continue Reading Why Rock Has Rolled Out of Town 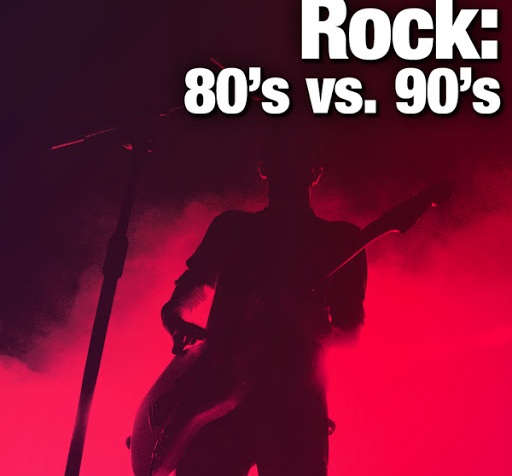 If you’re old enough to remember VH1 Classic, or have Axis TV on your channel grid, you may know Eddie Trunk. If you’re from the East Coast you may have … Continue Reading What Killed 80’s Rock?

In my last post I blogged about the 2018 Hall Of Fame induction ceremony. This of course got me thinking about some of the bands we didn’t see that evening. … Continue Reading Rock Hall Snubs

I recently stumbled upon this live gem on youtube. How I never knew about this concert and live album before? No idea. If you love live music. If you love the songs of CCR. If you like a little solo Fogerty mixed in as well…this album is a must-listen.

For those unaware, following CCR’s ugly breakup in 1972, John Fogerty (due largely in part to legal disputes over the music) went decades without performing any of his classic CCR hits. By 1997 all was finally resolved and John was primed to bring those great songs back to life on the stage.

His guitar work and voice was absolutely exceptional here. His band was top-notch and dialed in. Superstar drummer Kenny Arnoff on the skins was a nice bonus too.

It’s one of those shows where you can just tell the performer isn’t mailing it in. Fogerty is fully committed here, and clearly digging the audience and the songs. If you’ve never heard this concert album, I highly recommend it!

Bands and artists are selling their music catalogs left and right. Find out why.

News from Rage Against The Machine…